This recital, held Sunday, March 16, 2003, went very well! We had a "full house", which in the smallish venue we had (a social hall that we divided into a small recital room using the available dividers) meant maybe 40 people? My fellow musicians performed superbly, and my voice actually held up the whole way through, allowing me to go from low G's early in the program to a couple of high B-flat's at the end.

(In previous performance situations, managing to preserve just a two-octave range for more than half the time was something I'd considered to be a victory. Care for myself and my voice, including planning ahead so I wouldn't feel any need to sing more than just one quiet run-through of the music the day before, plus all sorts of practical advice and help from my voice teacher and fellow musicians, undoubtedly helped.)

This recital is why I took up singing in the first place. Not because I have a fabulous voice (I don't!), but because I wanted to "connect" my inner musicality to some capacity to express it. Singing has allowed me to do that in ways that I never quite developed after years of playing saxophone in school nor after trying my hand, a few times over my lifetime, at the piano.

Gaining sufficient capability and confidence in my voice as an instrument, and committing three sets of music (early Italian, Songs of Travel, and duet selections) to memory and to my heart, allowed me to focus, almost exclusively, on expressing the music through my voice, my face, and even my body, making it "my own" unique expression, rather than an imitation of someone else's.

And having a partner in duets, as well as an accompanist, permitted me the opportunity to be part of an "ensemble" as well. I think making music as part of a group is very important for any serious musician, amateur as well as professional. It's especially important for someone who, like myself, generally prefers to work on such things in private and alone.

Whether I'll ever be able to figure skate to that level, a level where I can focus on musical expression rather than technique, is a question I probably won't be able to answer for many years. But my love of skating stems from the same basic desire: to express the music I hear in my head and feel in my heart in a form that others can appreciate on some level, without, in my case, their ever thinking it's due to some special gift like a perfect voice or a typical skater's youthful physique.

Happily, my "singing partner", Maria, had previously graciously agreed to go ahead with our plans to do this duet, despite some misgivings about her own schedule in the months leading up to the recital.

(Unfortunately, some unexpected news the day before my recital made the event less than the entirely-joyous affair for which I'd hoped. On the upside, bad news in situations like this can deepen one's artistic sensibilities!)

The original announcement of this recital follows.

You are cordially invited
to a RECITAL 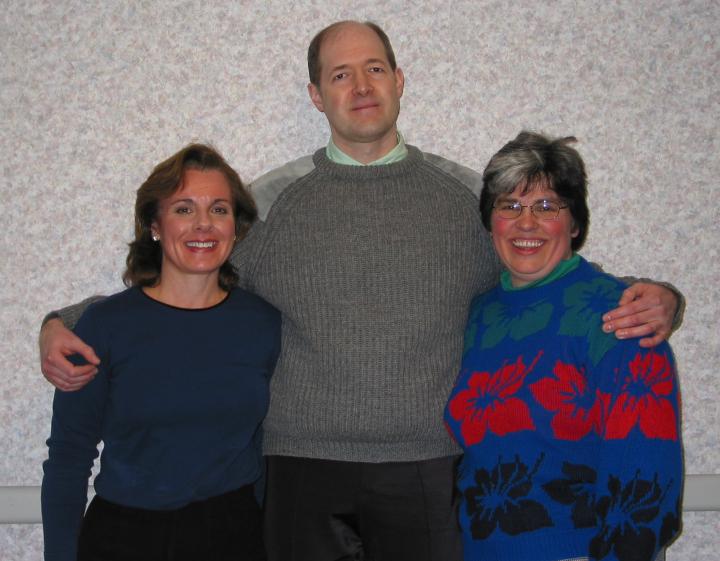 Singing is for Everyone!